At the age of 15, Rachel Zietz had built a company with over one million dollars in sales. Two years prior, at 13 years old,  Rachel founded Gladiator Lacrosse, a lacrosse-specific sportswear company focused on making high-quality and affordable lacrosse gear.

Rachel, a lacrosse player herself, recognized the lack of companies that were completely dedicated to making lacrosse gear. Most main producers of lacrosse gear were large companies that made sportswear for multiple sports, such as hockey and volleyball. Their equipment tended to be very generic, low-quality, and overall didn't have a lot of thought put into its development. Rachel decided to change all of that by founding a company that lived and breathed lacrosse, all the way down to its founder.

Since founding Gladiator Lacrosse, Rachel (at 15 years old) scored an appearance on Shark Tank, requesting $100,000 in exchange for 15% of her company. Though she did not get a deal, it’s safe to say that Gladiator Lacrosse has blossomed since then. In 2020, the company did over SEVEN MILLION dollars in sales, and also made their first acquisition, buying All Ball Pro, a company that makes lacrosse training accessories.

At 19 years old, Rachel was named to the Forbes 30 under 30 list in Retail & E-Commerce. She has also helped Gladiator Lacrosse form many lucrative partnerships, including a retail deal with Dick’s Sporting Goods, and sponsorship deals with multiple NCAA Division 1 lacrosse teams, including the entire Ivy League. Currently, Rachel is attending Princeton University and continues to serve as CEO of Gladiator Lacrosse!

Ever since George Matus was 12 years old, he loved building drones. George decided to take his passion and combine it with his entrepreneurial spirit, starting the company Teal Drones in his junior year of high school. George wasn’t happy with the options of drones available; drones on the market weren't fast as he would like, and he was also disappointed by the low camera quality options.

With that in mind, George set out to create his dream drone. He built a prototype of the Teal One, a drone that can fly up to 70 miles per hour and has a built in supercomputer capable of machine learning and image recognition. George then proceeded to go out and raise over $16 million dollars in venture funding for his project. Teal Drones has earned much recognition since its inception, with George winning the Peter Thiel fellowship (which awards young innovators $100,000 to drop out of university) and also being named to the Forbes 30 under 30 list in Consumer Technology.

However, George has since realized that the Teal One drone and its successors are not only cool products for drone fanatics, but also have amazing military and retail implications. He has since partnered with the US Military to create the Golden Eagle, a drone specifically created for military use.

The future is definitely bright for George and Teal Drones!  Not only do drones have a huge future in the tactical space, but retail companies such as Amazon are also looking into using drones for delivery. Teal Drones and their technology fit right in with that vision!

When the COVID-19 pandemic hit, everything changed. Perhaps more than anything, school was hit hardest by the virus. Teachers struggled to find ways to teach effectively online; students were constantly distracted and bored during video calls, but there didn't seem to be much that anyone could do to fix this problem.  In our BETA Camp summer 2020 cohort, we encouraged campers to build their businesses around addressing problems that stemmed from COVID. Five of our campers decided to combat the problem of online teaching. Inspired by the way BETA Camp is taught online, they created a curriculum for teachers on how to teach better online, featuring programs used in BETA Camp such as Miro and Mural, integrated with other platforms teachers may be using such as Microsoft Teams or Google Classroom.

This business eventually became TeachAdapt, a company run by students aiming to make life easier for teachers teaching online. TeachAdapt won the Closest To Product-Market Fit Award at the BETA Camp closing ceremonies and are currently consulting with teachers and holding free information sessions! Although the pandemic will (hopefully) soon be over, the way classes are taught is forever changed, and TeachAdapt is at the forefront of business striving to help teachers be more impactful online!

E-Sports is one of the fastest growing sectors in the world, and BETA Camp student startup  POG is riding the wave! A product of our fall 2020 cohort, POG strived to help Twitch streamers better network, which then in turn helps the streamers grow their audience through collaboration. POG recognized the lack of social features in Twitch, and went about solving this networking issue through building their own discord community and hosting their own Twitch competitions in a variety of games including League of Legends, Rocket League, CS:GO, and others. Like TeachAdapt, POG won the Closest to Product-Market Fit, and continues to operate today, holding Twitch tournaments regularly and hosting an active discord server with almost two hundred streamers.

Over the six weeks, all students get to build a revenue-generating startup. You’ll learn how to build the startup through interactive workshops and mentorship from our camp counsellors who are all industry experts from successful entrepreneurs from world-class companies (Google, IKEA, AirBnB).

Make sure to check out www.beta.camp/program for more information! 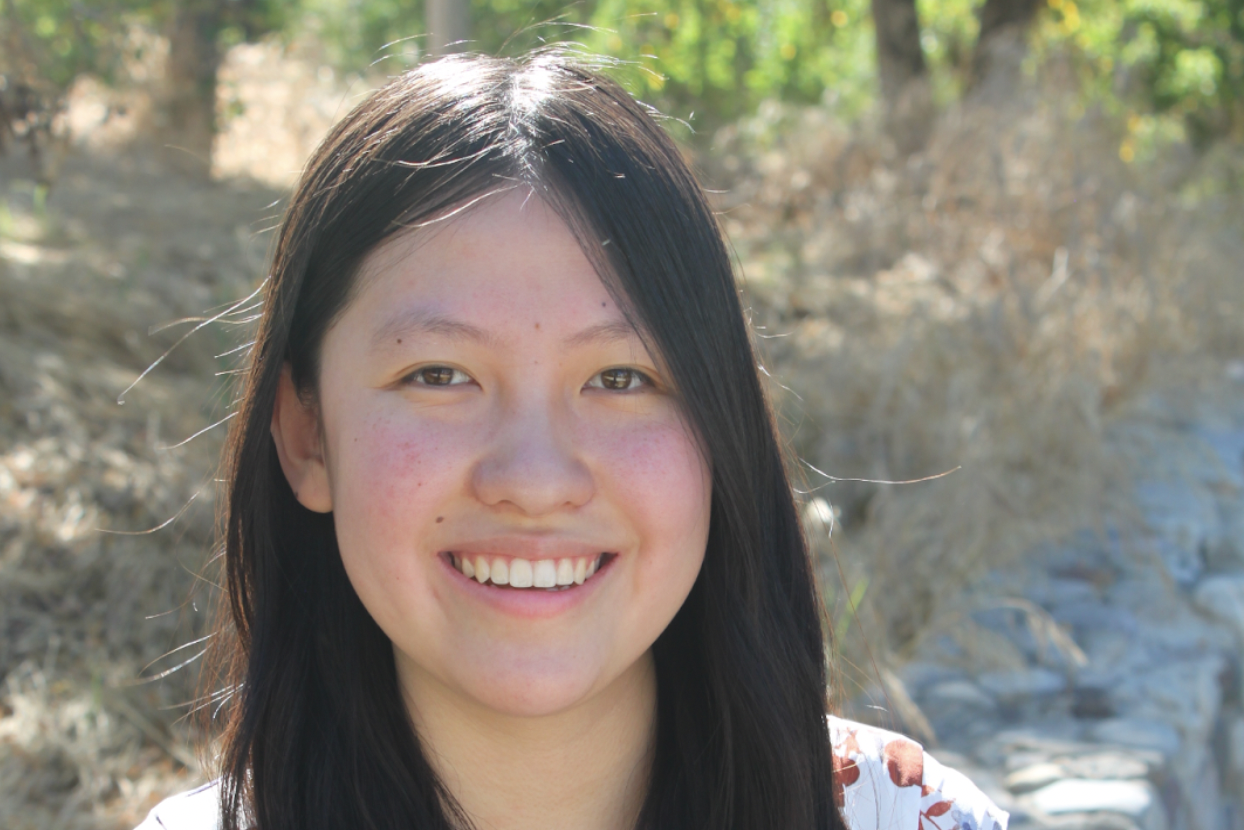 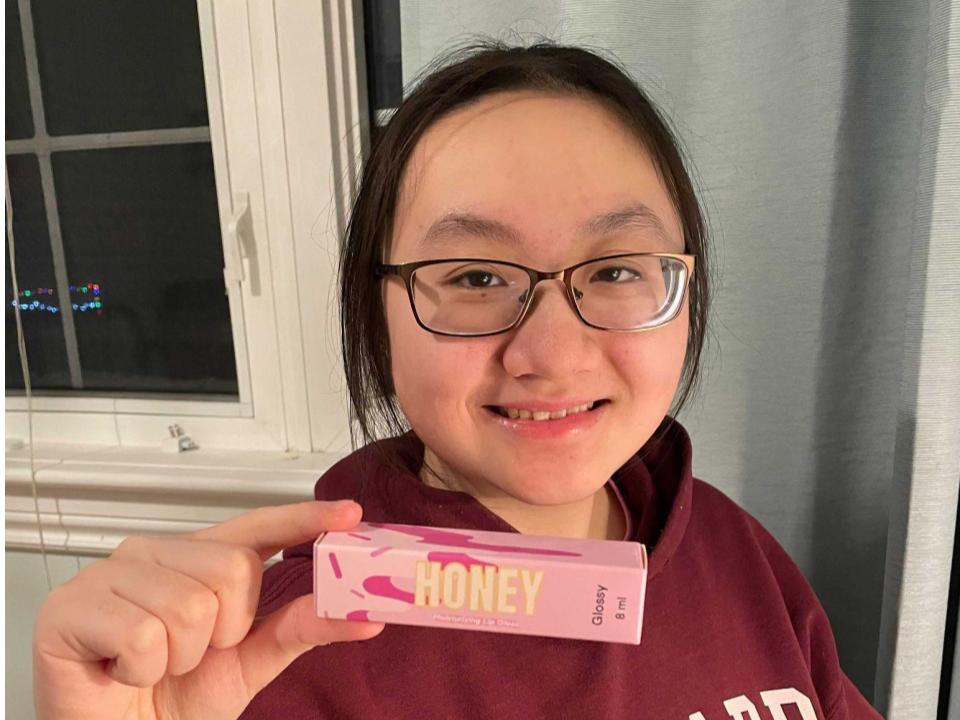 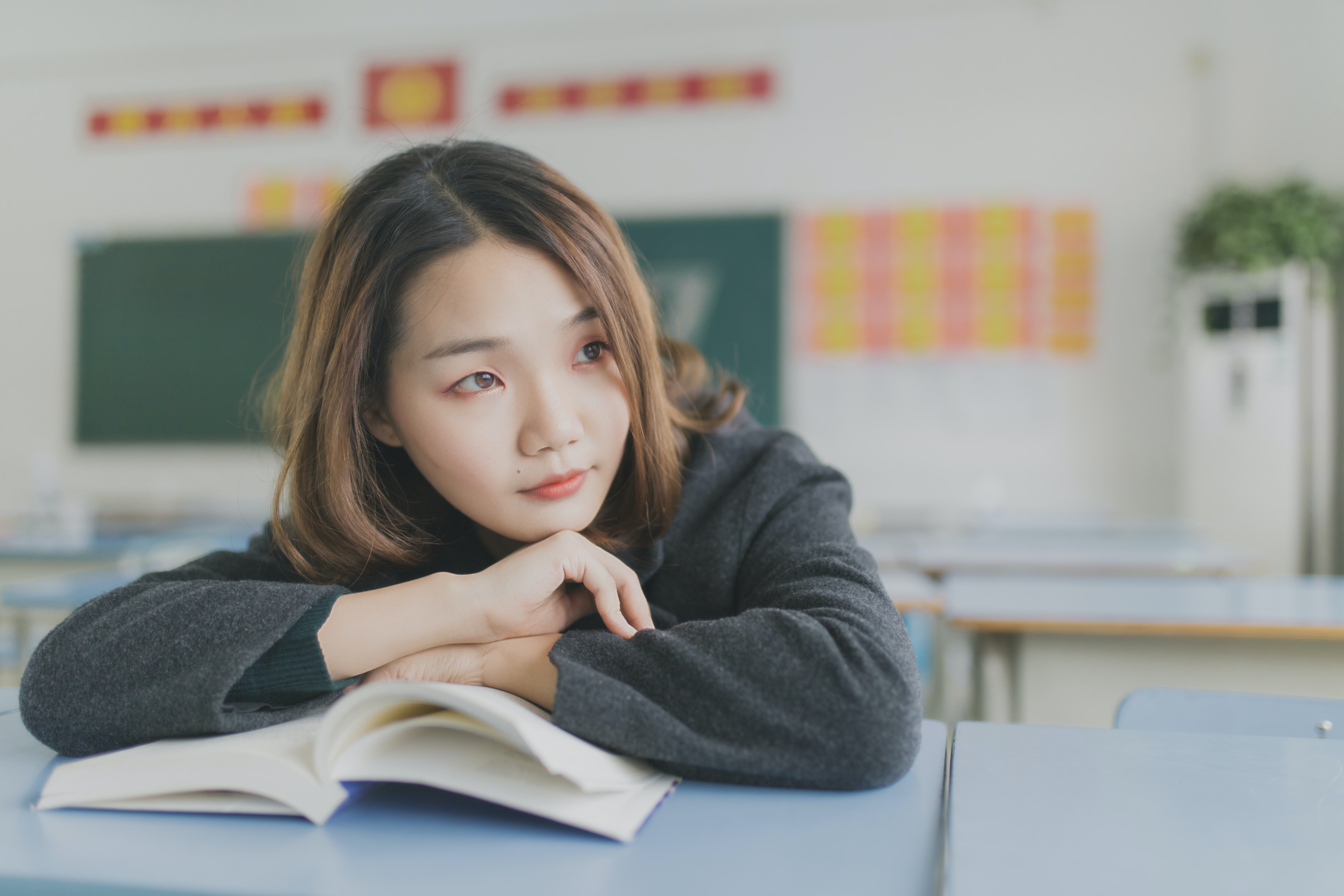